Huntlee is a contemporary new town emerging in the heart of the Hunter Valley, 45 minutes north-west of Newcastle.
We have been involved in the Huntlee development since it’s commencement in 2014 and intend to be involved until the project’s estimated completion around 2030.
As the developer’s consulting surveyors, we are primarily responsible for managing the project’s cadastral skeleton and processing the subdivision of each stage. Our involvement in the subdivision process includes liaising with both the LRS and various Solicitors acting for Huntlee.
We also carry out a myriad of other tasks as required by the client to progress the development. Tasks include: preparation of various plans as required by the NSW Government, town planners, civil consultants, works as executed surveys, Easement Surveys, road closure surveys and topographical detail surveys. 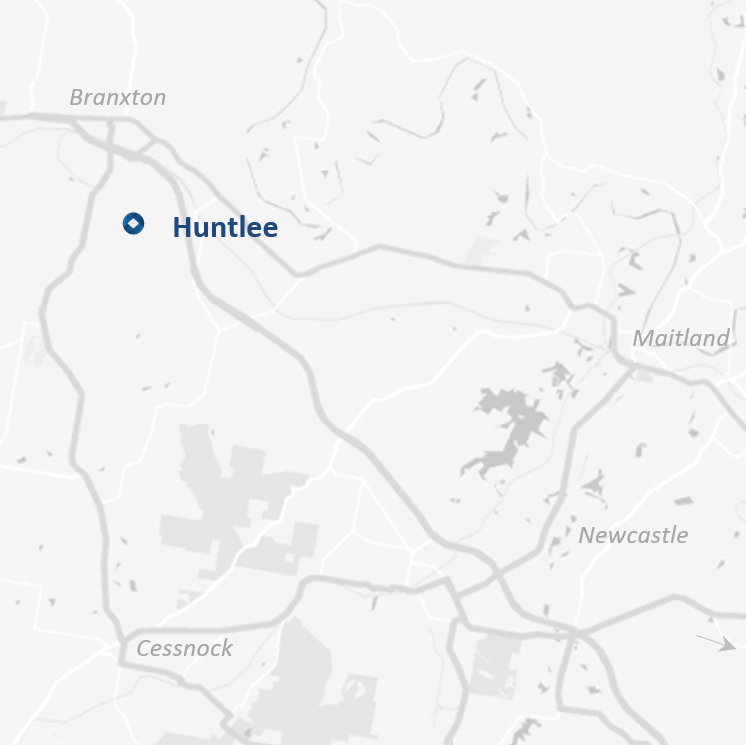 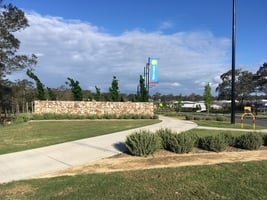 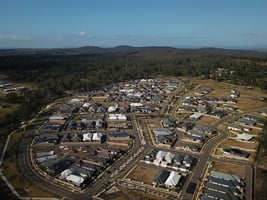 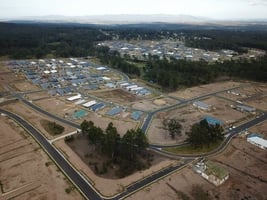 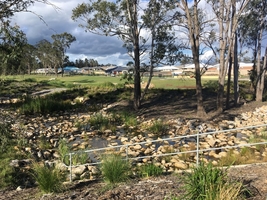 We have had the pleasure of working with Daly.Smith on a number of projects and proposals since 2012, ranging from our own home to a 25-lot subdivision in Morisset. We have always found the management and staff of Daly.Smith to be most competent, experienced, approachable, and very efficient, with their superb services delivered in a thoroughly professional manner. We have no hesitation in recommending Daly.Smith and, in fact, continue to engage them exclusively as are our consultants.

I have worked with Daly Smith for the last 10 years and in all instances they have been professional to deal with. They go beyond expectations to assist in all areas of survey work, civil plans and strata development.

The team at Urban Living Solutions have had the pleasure of working with Daly Smith for the past 5years. During this time the service, knowledge and professionalism received from every member of staff has been impeccable. During this time Urban living Solutions have utilised a vast array of the services provided by Daly Smith from Topographical and Definition Surveys, On-Site Detention Design, Minor and Major Works design, Civil Design and Turning Circles, Linen Plan Preparation and Lodgement to the LPI just to name a few.

Urban Living Solutions working relationship with Daly Smith will continue for many years to come given their speedy response to all emails and calls form a simple quote request through to large detailed designs and/or reports.

When it comes to Hunter Water Board Accredited Design Consultants, Daly.Smith certainly help make it happen. The team are very engaging from the start of the projects, right through to the Compliance Certificate Issue from Hunter Water. One is always kept up to date through each process and the team always make themselves available to answer any questions that may eventuate. The construction industry can only benefit in engaging the highly skilled team at Daly.Smith.

I am pleased to advise that I have worked with those at Daly.Smith for over 20 years and through that time have always found them to be professional, enthusiastic and cost effective. With Daly Smith I have been able to look after my clients to achieve the best development outcomes. I look forward to working with Daly Smith and continuing to assist my clients for many more projects.

Daly.Smith are a local professional company that Shaddock Architects have worked successfully with over the last 12 years. They are a valuable resource that we can always rely upon to provide expert input on our projects. Topographical detail surveys, car park/driveway designs and stormwater designs are but a few services we have used Daly.Smith for and we have always been pleased with the result. 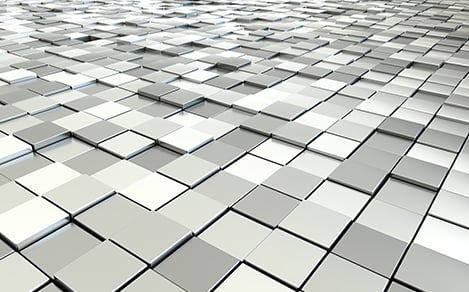 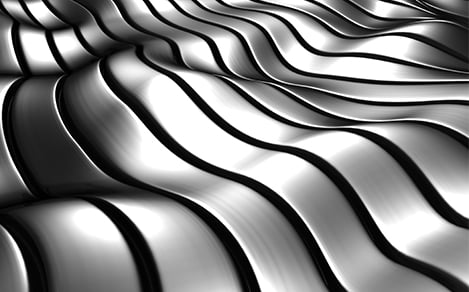 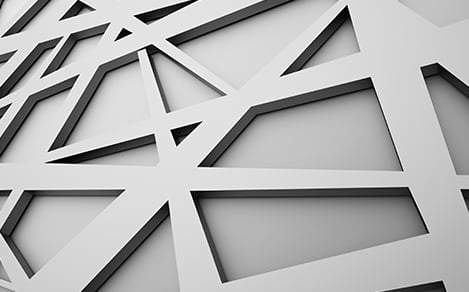 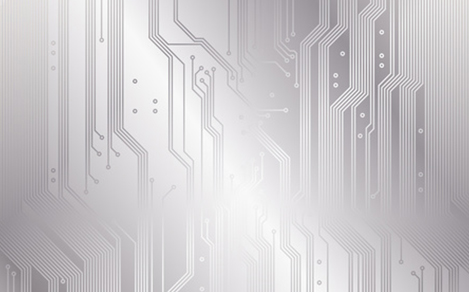